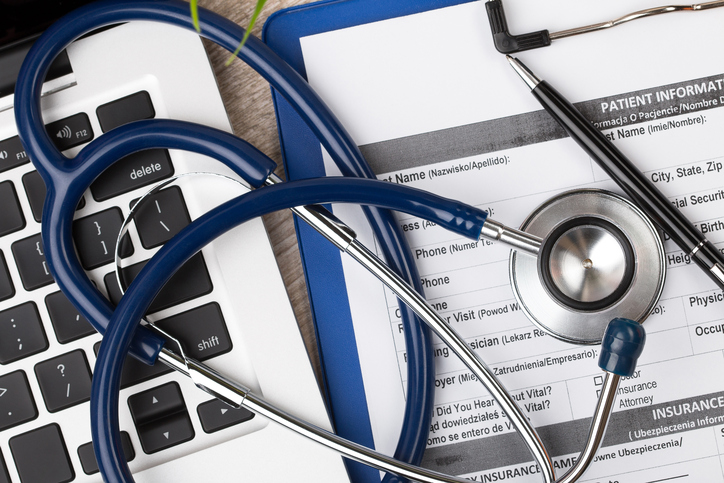 As Dr. McLeod has covered before in our Newberg Community Dental blog, experts know a connection exists that links our cardiovascular health to the health of our teeth and gums. However, researchers have had varying opinions about how these two seemingly disparate health conditions are linked. But now, new research may have finally uncovered why these connections exist.

According to two recent studies presented at the American Stroke Association’s International Stroke Conference, gum disease was linked to higher rates of strokes due to a hardening of large arteries in the brain and also with severe artery blockages that haven’t yet caused symptoms to develop.

These studies suggest it possible that treating gum disease could help to lower a patient’s risk for stroke.

Fighting Back Against Gum Disease

A chronic bacterial infection, gum disease attacks the hard and soft tissue and structures of the mouth that hold our teeth in place. The disease’s connection with inflammation, which seems to also play a role in the hardening of blood vessels, is also known as atherosclerosis.

The results of these latest two studies don’t show that gum disease causes artery blockage or stroke – only that a connection exists. Cardiovascular diseases, such as strokes, are multi-factorial diseases.

Gum disease could be one of the different variables associated with cardiovascular diseases, but a number of other risk factors make the cause/effect relationship hard to determine.

Even though other risk factors could play a role in increasing stroke risk, researchers identify gum disease as the most likely factor. This is largely due to the oral bacteria known as P. gingivalis, which has been identified in carotid arteries and is the primary cause of gum disease. The oral bacteria Streptococcus sp DNA has also been discovered in the brains of stroke patients.

Both studies identified major findings they planned to present at the conference that includes:

Of the 265 study participants who experienced a stroke between 2015 and 2017, researchers discovered that large artery strokes that occurred as a result of intracranial atherosclerosis were twice as common in patients with gum disease when compared to those without.

Participants with gum disease were three times as likely to experience a stroke involving blood vessels located in the back of the brain, the area that controls vision, coordination, and other essential bodily functions.

Gum disease was also far more common in participants who had a stroke involving large blood vessels within the brain; however, this didn’t occur any more frequently among those who suffered a stroke due to a blood vessel blockage outside the skull.

Researchers reviewed MRIs to evaluate 1,145 individuals who had yet to experience a stroke. They also conducted oral exams to classify the presence and severity of gum disease.

The team found that arteries in the brain were severely clogged (50 percent or more) in 10 percent of those examined.

Participants with gum disease were twice as likely to experience moderate to severe narrowing of their brain arteries from plaque buildup when compared to those with no gum disease.

After adjusting for known risk factors, those with gum disease were 2.4 times as likely to experience severely blocked brain arteries.

Check Back with the Newberg Family Dental Blog for More

As we continue to highlight in our blog, what happens with our oral health has a significant impact on our overall health. In addition to stroke, gum disease has also been linked to heart disease, diabetes, dementia, and cancer. Clearly, keeping our teeth and gums healthy becomes paramount when trying to avoid such serious health problems.

As more research continues to investigate the mouth/body connection, be sure to keep checking back with our Newberg Family Dental blog for more.