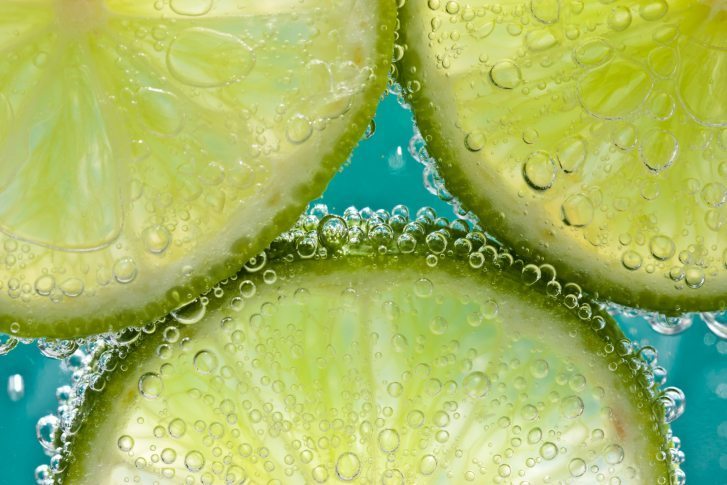 While wildly considered a healthy beverage alternative, many patients of Newberg family dental care provider Dr. McLeod don’t know that sparkling water can cause dental erosion. By now most of Dr. McLeod’s patients should know that certain foods and drinks could be potentially harmful to our mouths and bodies. Sodas, for example, have been linked to diabetes, obesity, tooth decay, depression and more. Even diet beverages have been found to possess harmful effects. But let’s take a look at how seemingly harmless sparkling water could represent a secret threat.

The Impact of Sugary Drinks

The consumption of sugary beverages has been linked with changes to visceral adipose tissue and to the development of cardiovascular disease and type 2 diabetes. Beverages artificially sweetened with either high fructose corn syrup or sucrose rank as the biggest contributor to added sugar intake in American diets. Frequent consumption of sugary beverages has been linked to type 2 diabetes independently of obesity, and fruit juices and zero calorie artificially sweetened beverages were not found to be any healthier.

Even consuming diet beverages has significant disadvantages. A study conducted by researchers at the University of Iowa found that drinking more than one diet beverage a day could increase an individual’s risk of heart disease, including stroke and heart attack, in postmenopausal women that enjoyed otherwise good health. Researchers concluded that woman who drank more than one diet beverage a day were 30 percent more likely to suffer a cardiovascular event and 50 percent more likely to die from related heart disease when compared to woman who rarely drank diet beverages.

So if diet beverages don’t represent a healthier alternative, what should consumes consider a healthy drink? Drinking more water is certainly an excellent choice, but many people want to break up the flavorless taste by drinking sparkling water.

Sparkling water contains carbonic acid, the component that gives the beverage its fizz. Unfortunately, the acidity found in sparkling water can slowly weaken and destroy tooth enamel. But that’s not to say all of the news is bad. Comparatively speaking, carbonic acid is fairly weak. Bottled flat water, for example, has a neutral pH of 7, compared to Perrier which is about 5.5. However, in cases where sparkling water if artificially flavored, the beverage may contain citric or other types of acids that makes the beverage more acidic and more harmful overall.

In a study from 2007, researchers placed human teeth in flavored sparkling water for 30 minutes and found that the flavored waters had the same destructiveness as orange juice, a highly acidic beverage. According to the researchers involved in the study, labeling sparkling water as a healthy dental alternative is misleading. This research suggests that – as with soda and fruit juices – sparkling water should be enjoyed as part of a larger meal rather than consumed on its own.

Despite the potential hurdles, drinking sparkling water still presents a significantly lower threat to your oral health than consuming diet or regular soda. The American Heart Association recommends 100 calories per day max should come from added sugars, such as those found in artificially sweetened beverages. Just consuming one can of soda would exceed that amount. Patients of Newberg family dental care provider Dr. McLeod should just stick with water or plain sparkling water instead. Your long-term oral health is thank you.