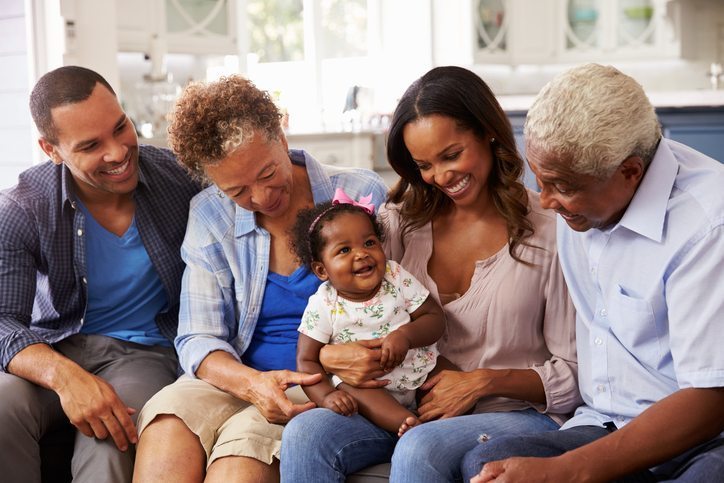 Your dentist in Newberg isn’t the only person who influences how you tend to your oral health. Your family and friends also play a role as well. That’s the conclusion of a recent study conducted by researchers at Boston University’s Henry M. Goldman School of Dental Medicine.

In 2008, researchers at BU’s Center for Research to Evaluate & Eliminate Dental Disparities started a new line of research with the goal of understanding disease and oral health issues among residents living in Boston’s public housing. The majority to the research to this point has focused on whether or not “motivational interviewing” can influence how mothers care for their kids’ diet and oral health, specifically on childhood tooth decay.

A growing amount of evidence suggests that one-on-one behavioral interventions, such as motivational interviewing, may actually alter short-term behavior, but the results don’t last for very long. Researchers began to suspect that they should consider influence that extends beyond just the individual. Researchers discovered that social networks – groups of family and friends, not the media platforms like Twitter and Facebook – may play an overlooked role in oral health care.

A Family That Brushes Together

Some of the women interviewed by researchers had been born and raised in the public housing unit they now raised their own children in. This allowed researchers the opportunity to interview families that had three generations all living in the same unit. Those close connections help to influence how people behaved, and to make significant progress against diseases like tooth decay, researchers believe reaching out to these types of communities could play an important role in improving oral health in low-income households.

People have a tendency to believe information more when it comes from someone they know, love, and trust. Further evidence also suggests that people are more likely trust people more like themselves. Too frequently, health information is disseminated to low-income communities by people on the outside, making the information less impactful.

Researchers want to spread resources about good oral health, not just to fight against tooth decay, but so that oral health begins to intertwine with other health concerns. One example of how better oral health information could improve community health is soda consumption. Not only does drinking soda – a commonly consumed beverage in many low-income communities – increase tooth decay rates, it also increases risk factors for obesity and diabetes.

To understand the connections that already exist within these communities, researchers needed to draw a social map. Since 2008, the team from BU has interviewed nearly 200 women living in public housing and identified close to 1,000 individuals who were influential in promoting better oral health in their household and community. Researchers are using these social network maps to find similarities about how information flows throughout these communities.

The ultimate goal, says researchers, is to use the map to introduce health information and resources into a community in ways that beneficially change long-term behaviors.

Researchers understand that to make an impact, they need to look for community members with the most personal connections or for people with large influence but fewer personal ties. It might take a village, but tooth decay is entirely preventable, especially in informed communities.