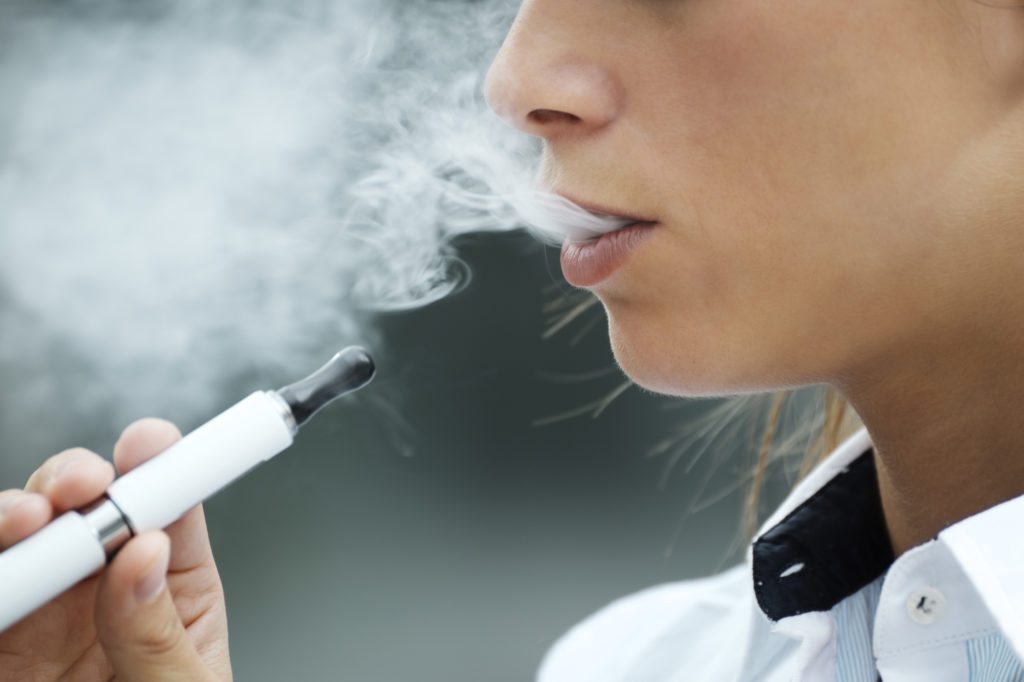 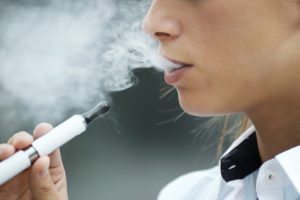 Your Newberg dentist always takes the time to remind patients just how dangerous smoking is to their long-term oral health. Not only does smoking increase the risk of oral cancer and tooth loss, the habit also contributes to chronic bad breath, an increased risk of gum disease, and tooth discoloration.

The number of middle and high school students who use e-cigarettes has decreased for the first time, according to a study conducted by the Centers for Disease Control and Prevention. The use of e-cigarettes among teens has only been tracked since 2011. This latest study not only shows a drop in e-cig use, but also in tobacco use as a whole.

The new study analyzed the results provided by the National Youth Tobacco Surveys collected between the years of 2011 to 2016. These annual surveys are taken by middle and high school students in the U.S. who voluntarily complete the questionnaire regarding their personal behavior over the last 30 days.

While the results of this latest study show a decline between 2015 to 2016, there wasn’t an overall decrease in tobacco product use between 2011 to 2016. That’s due to more kids and teens having started using e-cigarettes and hookahs over the past five years, reported researchers. And that still means 20 percent of surveyed high school students and 7 percent of surveyed middle school students are still using tobacco products in 2016.

Even though the total number of kids using tobacco products has yet to drop, the decline in usage over the last 2 years is still reason for optimism.

“This is a big deal. It’s important news,” states Gary Giovino, an expert in tobacco use and dependency. “Now, the big question is, will it persist over time? But, at least for now, it’s going in the right direction.”

The CDC attributes the drop in teen tobacco use to strategies that aim to control and prevent tobacco use. These include the Food and Drug Administration’s well-known education campaign The Real Cost, which includes T.V. ads that show the impact tobacco use can have on the body. Other policies have included restricting youth access to tobacco in stores and the implementation of smoke-free policies.

The Impact of Tobacco Use

“Compared with older adults, the brain of youth and young adults is more vulnerable to the negative consequences of nicotine exposure,” wrote Dr. Murthy.

Because the adolescent brain is still developing, young adults can be especially at risk of the long-term effects of e-cigs on the brain. Nicotine addiction, mood disorders, and permanent lowering of impulse control are just a few of the long-term effects determined by researchers. Some evidence even suggests that e-cig use can also lead to young adults to try other form of tobacco, alcohol, and drugs.

Recent studies have also found the e-cig use can also negatively impact a user’s oral health in much the same way as cigarettes use. Your Newberg dentist worries that just because e-cigs have the reputation of being safer for users, that many will not consider the health risks linked to their use.

Even with a noted decrease in e-cig use among teens, public health experts want to make sure that rates continue to plummet.

“While the latest numbers from the 2016 National Youth Tobacco Survey are encouraging, it is critical that we work to ensure this downward trend continues over the long term across all tobacco products,” writes the FDA in a recent statement. “Every day in the U.S., more than 2,500 youth under the age of 18 smoke their first cigarette and more than 400 youth become daily cigarette smokers.”