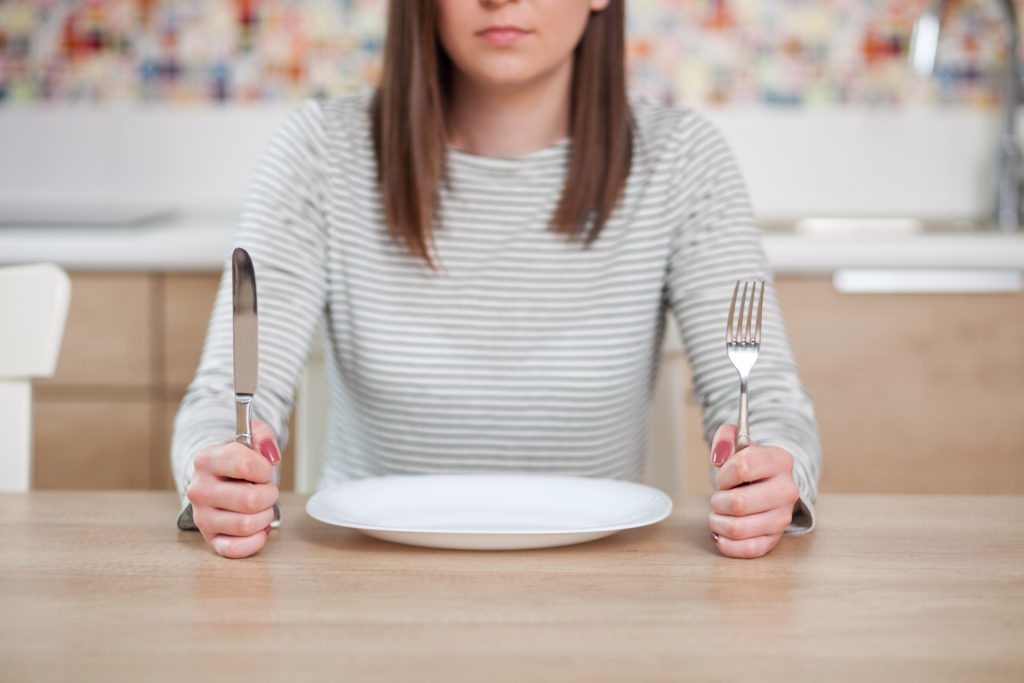 At our Newberg family dental care practice, Dr. McLeod strives to help patients understand that brushing – along with flossing – ranks as the best way to protect your teeth from the long-term damage caused by tooth decay.

While the benefits of brushing are obvious, what’s more obscure is the effect that brushing has on a few peoples’ appetites. For some, the act of brushing can cause then to feel hunger pangs that leads them in search for a midnight snack or refreshment. For others, brushing can act as a serious appetite suppressor that leaves them disinterested in eating long after the minty flavor of toothpaste has disappeared.

To investigate whether brushing really has any scientific impact on our appetites, researchers at the magazine Popular Science decided to take a look.

The first area of study researchers examined was whether any current evidence exists that suggests brushing has any effect on the hormones that regulate our appetites. While research does show that these hormones can be impacted by lifestyle habits – high-fat foods have been shown to trigger the body to produce more hunger causing hormones, while sleep has been shown to trigger the production of appetite suppressing hormones – no evidence exists that suggest brushing has any impact.

So what explains why some people are inclined to get the munchies (or lack thereof) after brushing? It could be simply a matter of time.

Most people tend to brush at the beginning of the day as one of their first actions, and at the end of the day, their last action before bed. If brushing ranks as the first thing you do in the morning, that means you are someone who always eats breakfast shortly after brushing. This creates a psychological connection in your brain that links brushing with eating shortly thereafter. The same is true for those who brush right before bed. This creates a connection in the mind that says once their teeth have been brushed then the idea of eating becomes strictly off limits.

While the notion hasn’t yet been studied in depth, the flavor of the toothpaste you use could also play a factor in determining appetite. Most toothpastes on the market feature a minty flavor. Mint itself is often used as a type of refreshing taste that helps to cleanse the palate and signal the conclusion of a meal. (Think of an after dinner mint or how common mint is in various types of desert.)

Conversely, for some people, the subtle hint of sweetness in mint might be enough to stimulate hunger pangs. While it’s unlikely that toothpaste alone would be enough to cause hunger pangs, it is possible if paired with another type of stimuli such as arousing aromas or enticing images a hunger response could be triggered.

Finally, there’s the fact that toothpaste temporarily impacts our taste buds. Sodium laureth sulfate, a common surfactant added to make toothpaste foamy and easier to brush with, also suppresses our sweet taste bud receptors while intensifying the bitter ones. Your brain remembers this effect, which is why certain flavors taste so funny immediately after brushing. There is some possibility that this embedded taste discrepancy – no matter how subconscious – impacts our appetite.

While it’s likely that none of these factors individually have the ability to turn off or on our appetite, it’s possible that combined they could have quite the effect.

As we tell all of our Newberg family dental practice patients, the mouth and body are linked in ways science is only now starting to suspect. As the curious case of how brushing impacts the appetites of certain people, there are many unsuspected ways our oral health can impact our overall health. This is why maintaining a regular dental hygiene routine of brushing and flossing daily is so important. You just never know for sure what consequences neglecting your oral health could have in the long-term.