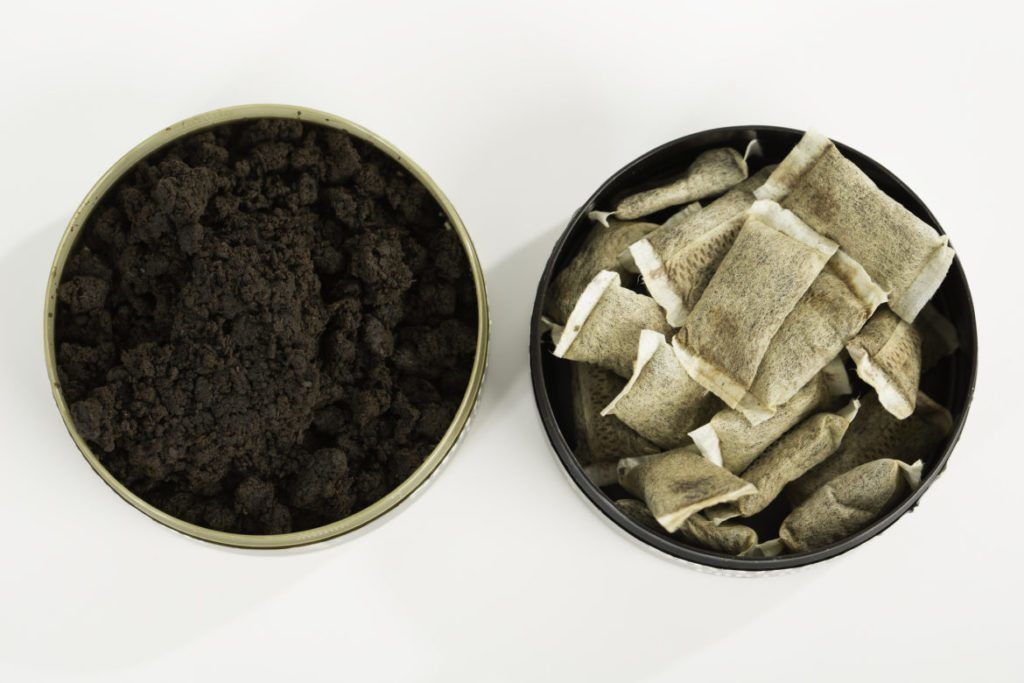 By now you don’t need Newberg, OR dentist Dr. Jennifer McLeod to tell you just how dangerous tobacco use is to both your long-term oral and overall health. Many Americans have already gotten the message, which is why the number of smokers continues to drop each year.

In 1965, 44 percent of American adults smoked, according the Centers for Disease Control and Prevention. That number has dropped to just over 12 percent of adults, as of 2014. While younger Americans are more likely to smoke than older adults, this decades long trend in cessation promises to offer a healthier country well into the future.

However, while smoking receives much of the recognition as a major oral health hurdle, the impact of chewing tobacco on the mouth is often overlooked by many. Chewing tobacco contains a variety of highly dangerous chemical that can cause numerous adverse health problems, up to and including cancer.

In some ways, chewing tobaccos can actually be considered more detrimental to your oral health when compared to smoking. Unlike smoking cigarettes, chewing tobacco allows the carcinogens found in these products to sit in one spot for an extended period of time. The tissue that stays in contact with the chewing tobacco receives catastrophic levels of caustic components. This can cause oral tissue to lose its normal texture, an early sign of the negative effects of chewing tobacco.

In the beginning, the tissue may start to look leathery instead of appearing smooth and silky as normal. If the cells continue to change in this pattern, patients can expect to see the appearance of white blemishes along the gums, an early indicator of oral cancer.

In addition to an increased risk of oral cancer, the use of chewing tobacco brings with it other issues, such as gum inflammation. The caustic chemicals found in chewing tobacco cause gum tissue to become red, swollen and inflamed. This leads to the development of inflammation, an early sign of gum disease.

In addition to threatening your oral health, gum disease also represents a risk to your overall health as well. In recent years, a growing amount of research has found compelling links between gum disease and an increased risk for a variety of chronic health conditions, including heart disease, stroke, diabetes, dementia, arthritis and even cancer. Add to these conditions the fact that studies have also shown that chewing tobacco use dramatically increases an individual’s risk of oral cancer and this is one habit that anyone can clearly do without.

If all of this wasn’t enough of a reason to avoid the use of smokeless tobacco, the potential for bacteria to form around the chew as it sits in the mouth very often lead to bad breath for users. Stained teeth are another byproduct of chewing tobacco as well. This occurs because the nicotine and tar settle into the very small cracks in tooth enamel, thereby causing discoloration to develop.

So while smoking often gets most of the attention, your Newberg, OR dentist hopes all of her patients will keep these facts in mind when deciding whether or not to use smokeless tobacco products.

Even if you don’t ever see yourself as a chewing tobacco user, keep in mind that much is still unknown about the long-term health consequences of vaping as well. Early studies have suggested that vaping poses just as big a threat to long-term oral health as smoking cigarettes. Make the right decision of your oral health and avoid tobacco in any of its forms.